Catch up on the latest FSS product updates, company news and industry information. 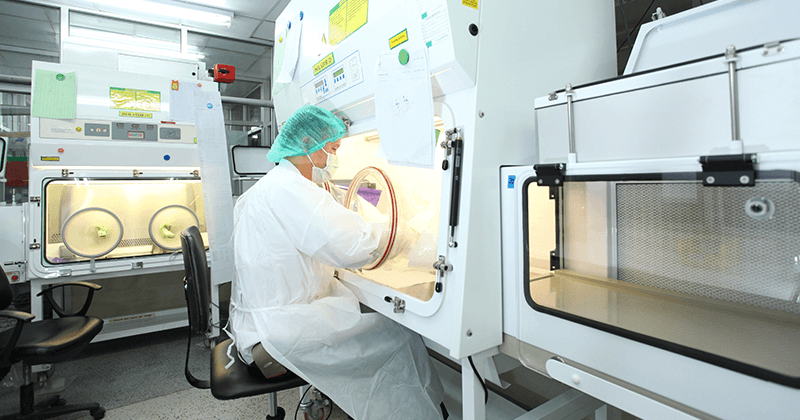 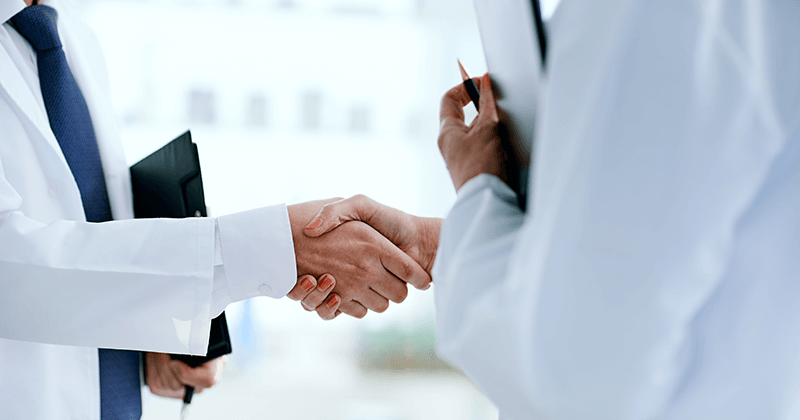 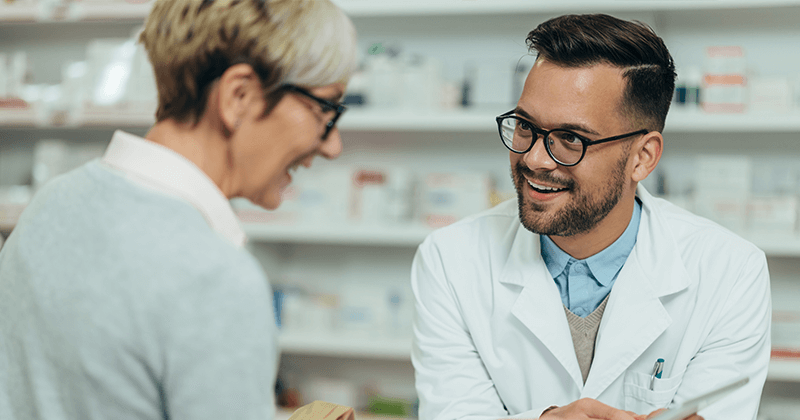 Talk with your personal representative today

Service is in our name, and we can’t wait to partner with you.